War movies tend to fall into two separate categories: there is the sprawling, epic tale of horror, soaked in blood and gore, with the goal to depict the human ability for cruelness and insanity by giving us characters we quickly grow to love, only to lose them in a series of random, chilling, dreadful and, on a large scale, senseless events. Saving Private Ryan is probably the best example of this side of the genre. The flip side is the epic tale of courage and pride with the goal to show the heroism of 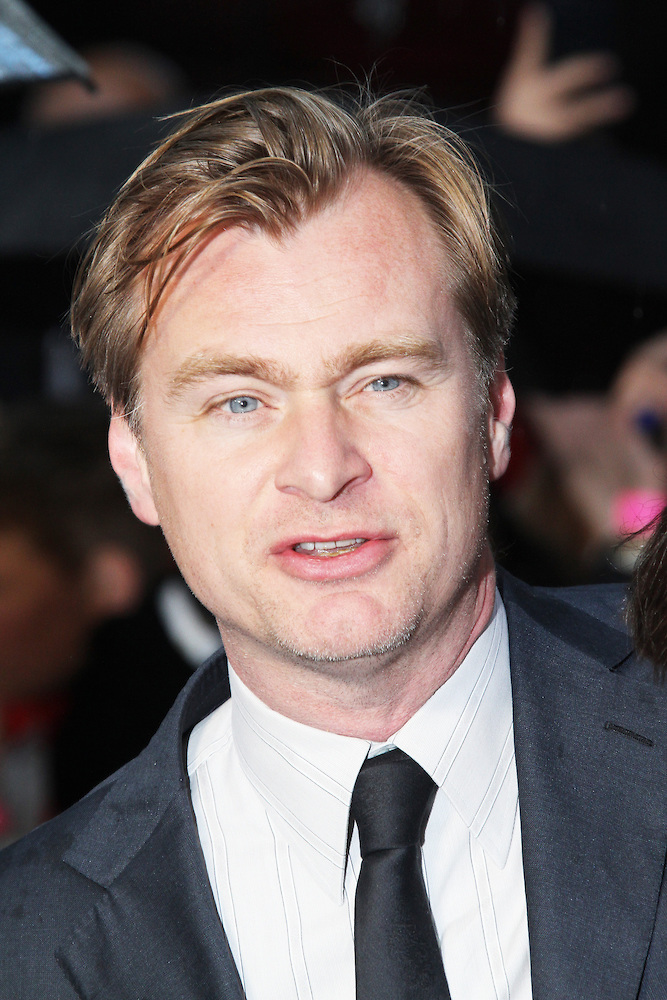 patriotism. These movies introduce us to characters we quickly grow to love, only to lose them in a series of chilling, dreadful and, on a large scale, meaningful events. Zero Dark Thirty is a great film from this school.

Dunkirk, a film written and directed by Christopher Nolan (The Dark Knight films, Inception) is a different sort of war movie. Nolan has created an intimate film about an epic event, filled with characters we sometimes struggle to recognize but overall come to love, that sets out to portray both the randomness and horrors of war and how that can inspire spontaneous acts of patriotism and heroism.

This is, of course, a different sort of war story as well. Instead of showing a great moment of victory, or triumph, Dunkirk tells the tale of defeat and retreat. To be sure, the film is loaded with moments of small victories and heroism, but the overall tone of the movie is set against the backdrop of failure. A mere nine months after the beginning of World War II, British and French troops had literally been driven into the English Channel by German forces. The only hope against Nazi triumph in Western Europe was to safely remove the 400,000 some surviving troops from the beach at Dunkirk so England (and by extension France and their allies) could live to fight another day. The historic “Miracle of Dunkirk” is very simply the story of how a bunch of defeated soldiers made it home.

Nolan wastes little time or resources in his film. Where we expect most historic battle pics to be loaded with context and backstory, Nolan quickly dispenses with this idea. In his native England the events that lead to the great evacuation of Dunkirk

Columns of British, French and Belgian soldiers await rescue on the beach of ‘Dunkirk’

are common knowledge and in the rest of the world, especially here in America, whatever context we need can be furnished by a five-minute trip to Wikipedia. Instead Nolan quickly sets the stage with a small amount of placard narration, and by introducing us to a band of weary and beaten British soldiers. Within seconds we are on the beach with a vast line of more weary and beaten soldiers all waiting for the rescue that may or may not come. Nolan’s use of glum silence, pierced by split-second moments of loud gunfire is all the technique he needs to demonstrate the desperation of the situation, and the sight of dirty soldiers standing on a beach staring at an empty sea is all he needs to show us the hopelessness of it all.

One of the great points of this film is to demonstrate how the success of this exodus was very much a group effort, and not

necessarily due to the heroic efforts of two or three people. While the cast is loaded with star power, no one person is defined as “The Hero,” and in fact there is little in the way of development in any of the characters themselves. Singer and musician Harry Styles, the Great Teen Heartthrob of 2017, fades in and out of the crowd among a band of soldiers looking to get off that beach. Tom Hardy (who may well be the heir apparent to the title of “Best Actor in the World” now that Daniel Day Lewis has announced his retirement) is damn near unrecognizable as an RAF fighter pilot patrolling the channel, with his face covered through most of his scenes by his pilot’s mask. While fans of Hardy will remind us

that he was masked in his turn as Bane in Nolan’s The Dark Knight Returns, his fighter-pilot gear hides his face even more. Hardy’s brilliant performance is almost all in his eyes and head motion. And while there are standout performances throughout the film, including Hardy, Cillian Murphy as a shell-shocked sailor and Mark Rylance as a determined fishing boat captain, Nolan chooses to let the story itself be the star of the movie.

That also means the script is relatively spare. There is no heroic monologue in the film, with the possible exception of the reading of Winston Churchill’s very famous “We will never surrender” speech. And, for that matter, there is precious little meaningful dialogue. The spoken exposition is limited to Kenneth Branagh and James D’Arcy as hopeful officers waiting for the help they need. The most meaningful words are in a brief, if heart-rending, conversation held between two young men on one of the small civilian crafts that sailed the forty-seven miles across the channel to aid in the evacuation. The actors in this movie, somewhat like the characters they are portraying, are making major sacrifices (albeit in notoriety and award nominations, rather than in life itself) to show the importance of collective action, rather than spotlighting one or two important figures.

The true star of Dunkirk is Nolan himself. His direction tells the story. He pulls subtle emotions from his actors, as in a knowing glance between a British and French soldier as they meet on the beach and bury a fallen comrade, or the frightening moments a shot-down fighter pilot experiences trying to remove the canopy from his sinking airplane. The terror felt by a group of soldiers hiding in the hull of a grounded boat while Germans unknowingly take target practice at them is palpable. The frustration of getting a clean shot during an aerial dogfight, the anger of allied forces jockeying among themselves for spots on rescue ships, the pride of civilian boat operators able to contribute to the cause, or the changing expression on a soldiers face as he moves from defeat to elation in the simple act of being handed a beer all come through silently. It’s as if Nolan is telling us that there isn’t much to say about heroism, except that it often comes silently and in many different forms.

Dunkirk is a triumphant movie. It tells an important story, but one that has largely been overlooked outside of British history. It takes the ideas of failure and defeat and turns them on their heads. It uses brilliant actors in the subtlest ways. Like the evacuation itself, it disabuses conventional wisdom from what we typically associate with the ideas of victory and heroism. With Dunkirk, Christopher Nolan shows us that there were heroes of World War II, and most likely everywhere else in history, in the most unlikely of places.